We accept reservations for groups in December!

Dubočica Inn - At this point home to the inn, which already stands for 120 years.

In recent history, in the 80's the last century reached its greatest success as a restaurant Dubočica - Moma.

A short explanation of the name Dubočica tells us that this was an old name for the city of Leskovac, which is around the culinary world-famous as the home of the best specialties from the grill.

Now the inn is a member of the joint MOMO Dubočica Group and is still synonymous with the beginnings of Serbian cuisine in Ljubljana. 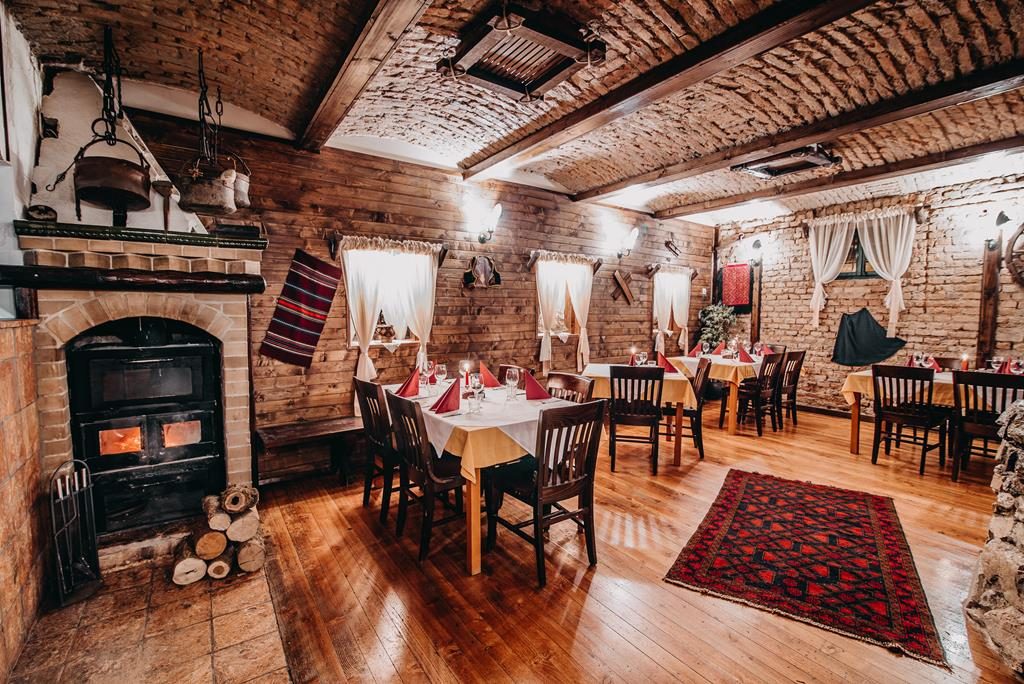 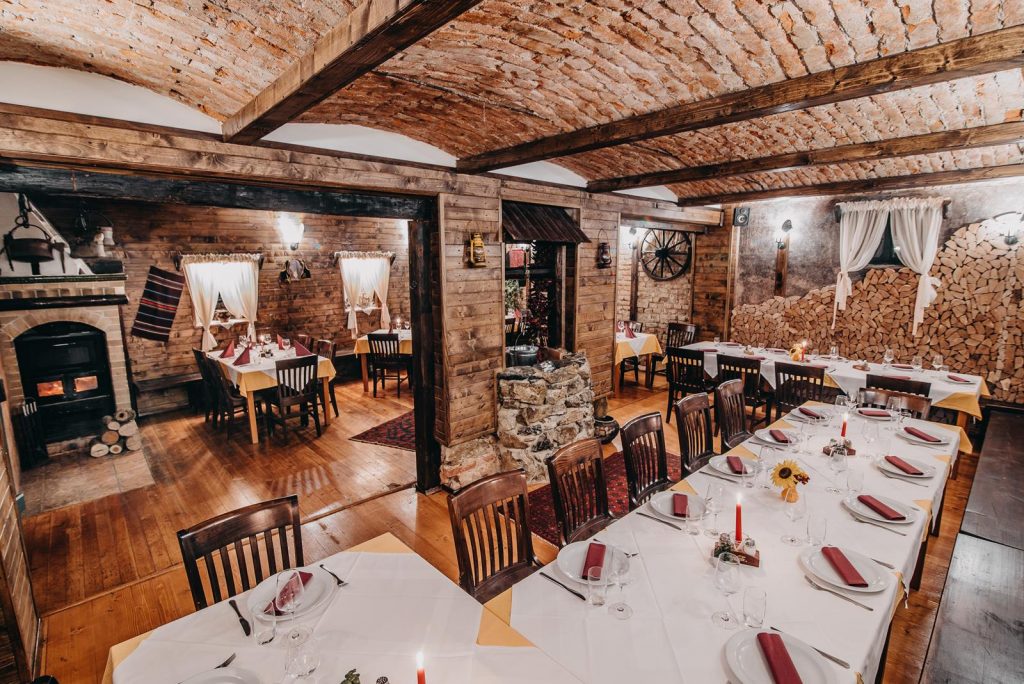 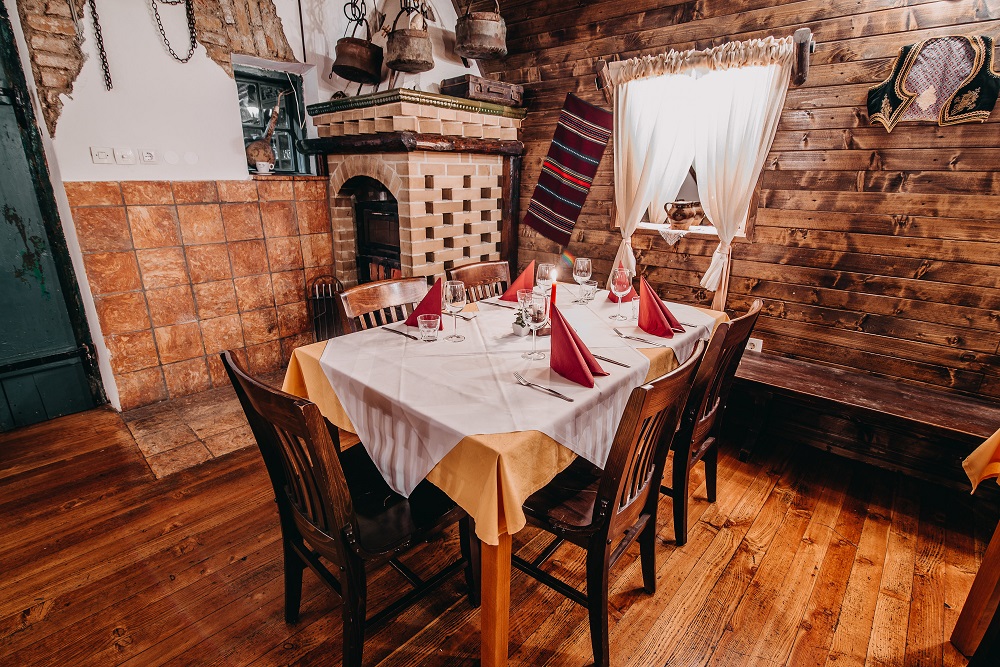 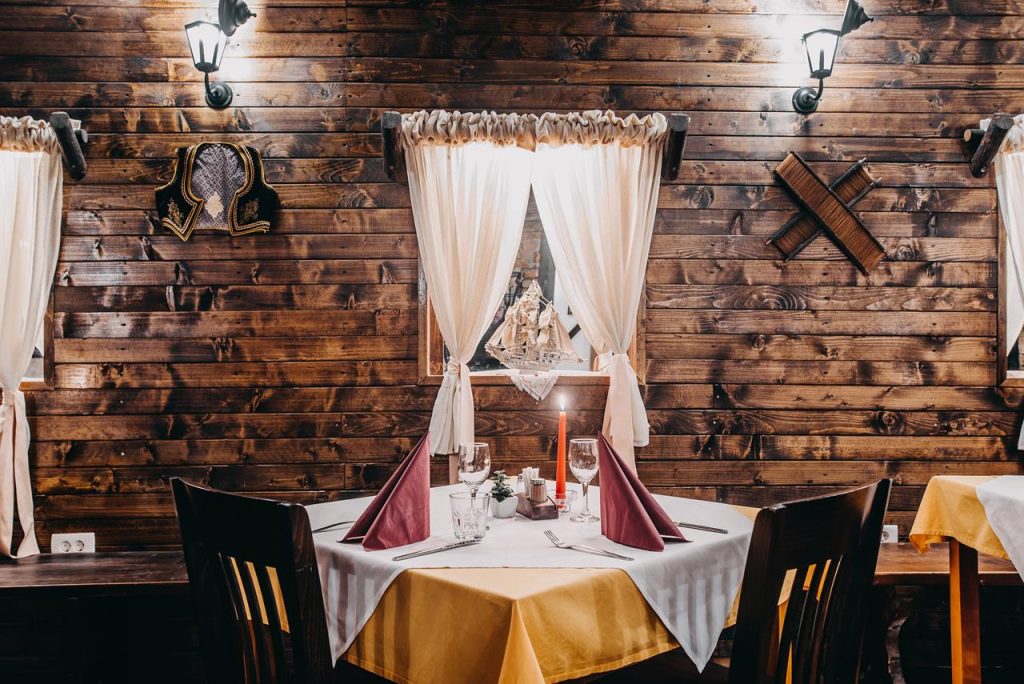 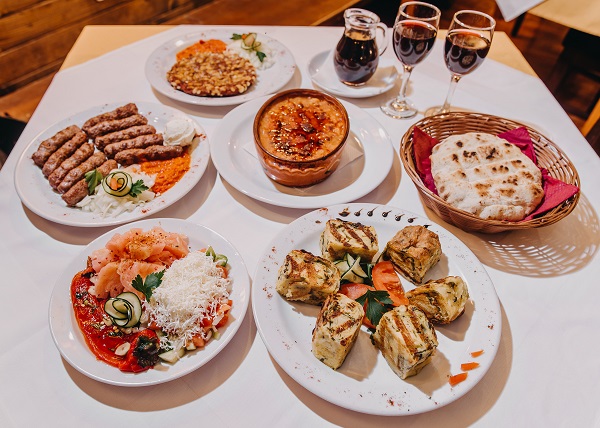 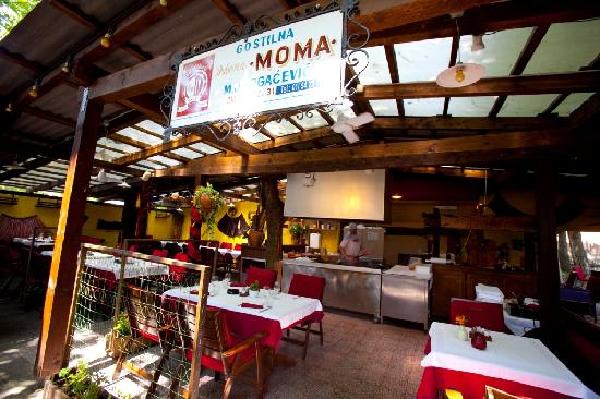 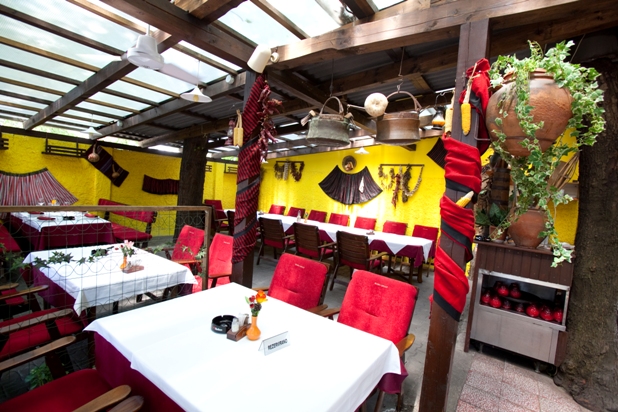 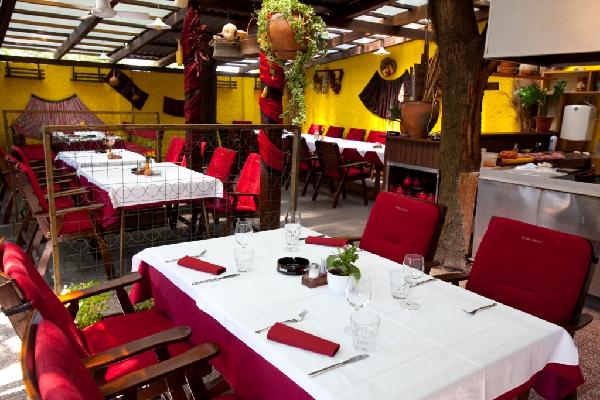 What is it for a lunch today?

CHECK IT OUT HERE

Send us a message and we will be happy to reply as soon as possible!

You can find out more about which cookies we are using or switch them off in settings.

This website uses cookies so that we can provide you with the best user experience possible. Cookie information is stored in your browser and performs functions such as recognising you when you return to our website and helping our team to understand which sections of the website you find most interesting and useful.

Strictly Necessary Cookie should be enabled at all times so that we can save your preferences for cookie settings.

If you disable this cookie, we will not be able to save your preferences. This means that every time you visit this website you will need to enable or disable cookies again.

This website uses Google Analytics to collect anonymous information such as the number of visitors to the site, and the most popular pages.

Please enable Strictly Necessary Cookies first so that we can save your preferences!